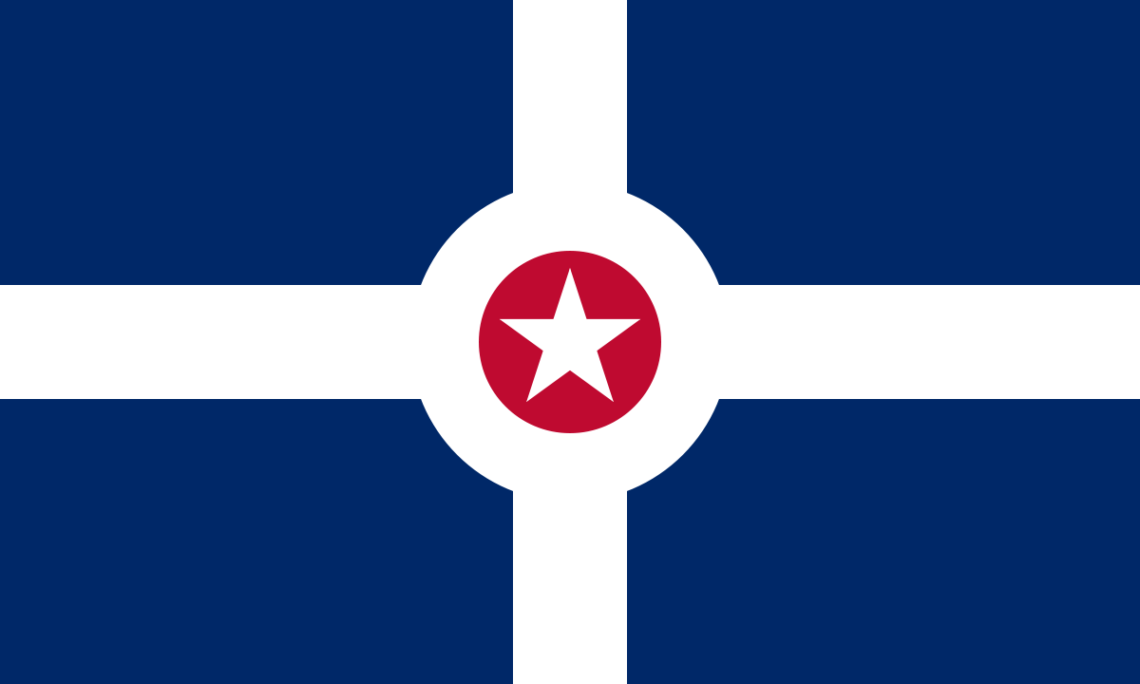 Committee Chairperson and Indiana Supreme Court Justice Steven David announced applications are available online and must be submitted through the Indiana Courts Portal by Monday, April 25 at noon.

To be eligible to serve on the Marion Superior Court an applicant must be a resident of Marion County (at the time of the application and throughout the term of office) and be an attorney admitted to the bar of Indiana for at least five years.

Following local court rules, the Marion Superior Court Executive Committee will offer any sitting judge the opportunity to transfer courts. If a judicial officer transfers to Court 31, a vacancy will be created in another court; more than one transfer across divisions is possible. If transfers occur and are approved by the Executive Committee, changes to the available position will be posted online.

The committee will meet on May 10 (and May 9, if needed), to interview the applicants in the FUSE West conference room on the second floor of the South Tower at Capital Center, 201 N. Illinois Street, Indianapolis, IN 46204.

According to Indiana law, the committee is required to submit to the Governor “the three most qualified candidates” for appointment when a vacancy arises. Details on the committee, including membership, are online. 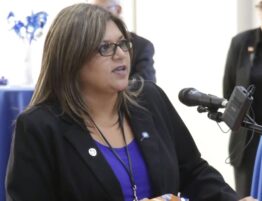 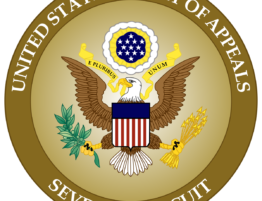 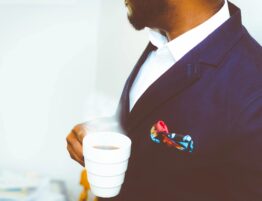 This is a special collaboration between the Indianapolis Bar Association and Foundation, Marion County Bar… 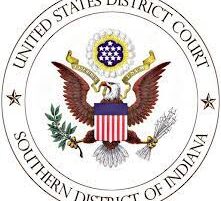 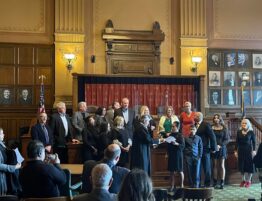 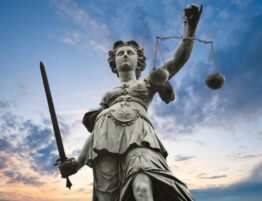 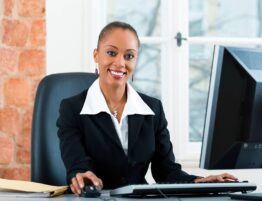 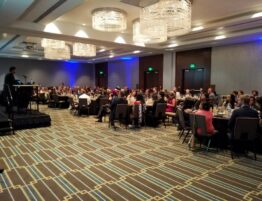